Action- Send an email to Protect the Brooklyn Botanical Garden

Respect Brooklyn denounced the proposed rezoning of Franklin Avenue in Brooklyn and called on beleaguered Council Member Laurie Cumbo to not do the bidding of real estate interests, for once.

Two real estate developers, Continuum Company and Lincoln Equities, have filed plans to build a complex of two 39-story towers of over 420 feet each plus 40-foot bulkheads on the three-acre spice factory site at 960 Franklin Avenue, between Montgomery Street and Sullivan Place and very close to Brooklyn Botanic Garden. For context, the proposed towers would be over 100 feet taller than the existing Tivoli Towers on Crown Street.

Click HERE to send an Email Now to the Boro Prez Eric Adams and Council Member Eugene!
The developers have spent $457,367.80 in lobbying Council Member Laurie Cumbo and her staff and city officials.  “All too often the faux progressive Mayor and City Council have listened to lobbyists and real estate interests,  instead of local communities especially in tenant displacing and developer friendly rezonings. We hope Council Member Cumbo will finally listen to her constituents instead of lobbyist dollars.” said Linda Allende of Respect Brooklyn research team. 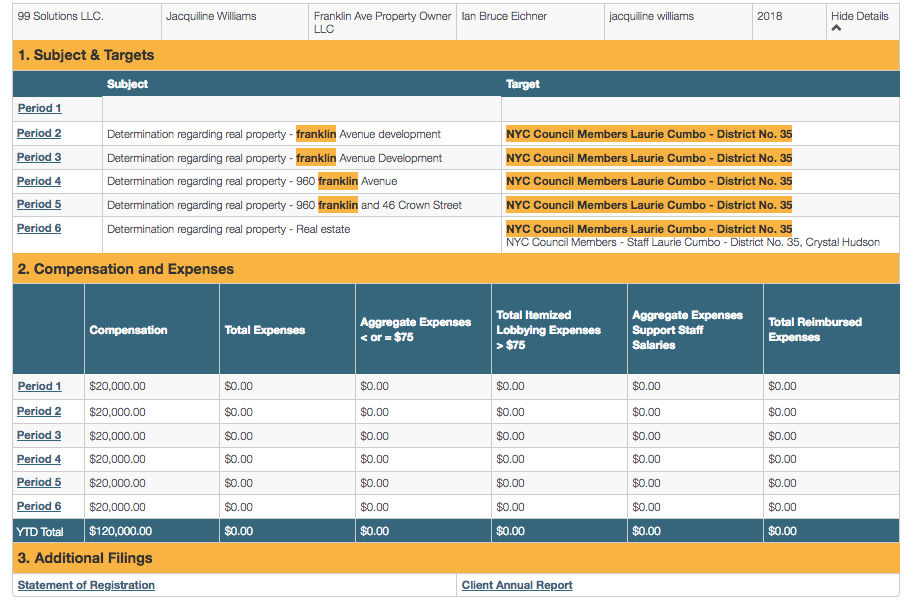 The shade from this proposed project would detrimentally Impact BBG’s plant collections.
Buildings of this size would have a lasting negative impact BBG’s conservatories, greenhouses, and nurseries by causing the loss of as much as three hours of sunlight daily in spring, summer, and fall. These greenhouses and nurseries are where plants for the entire Garden are propagated and grown. The development site is less than 300 feet from these structures and just 150 feet from the Garden. It must be stopped. 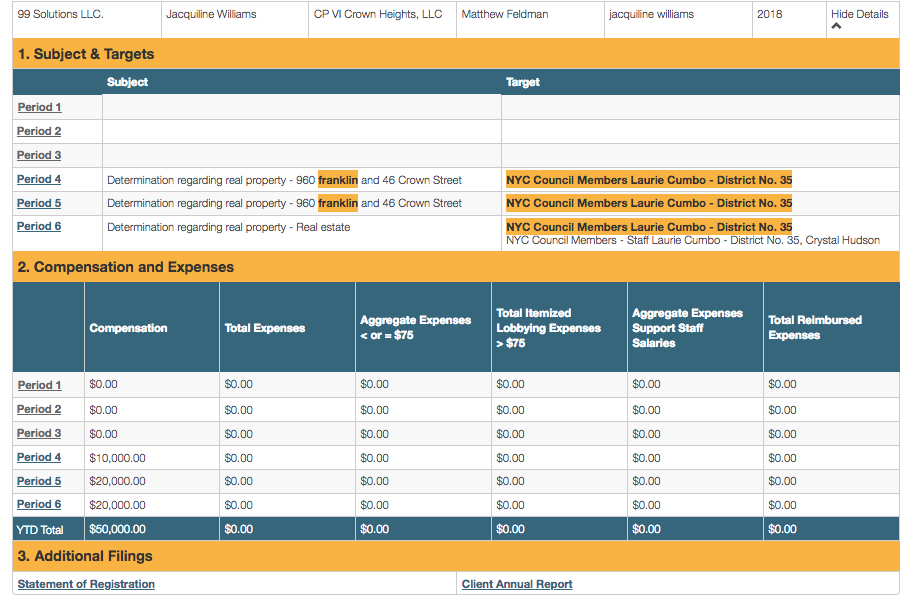 The zoning in the area where this project is proposed, bordering BBG near Washington Avenue, is now capped at a very sensible and contextual 75 ft (over seven stories). This zoning was specifically established in 1991 to prevent shadows on BBG’s conservatories and greenhouses to protect its access to sunlight.
The Garden’s position on the project and rezoning is that the current zoning must remain unchanged. 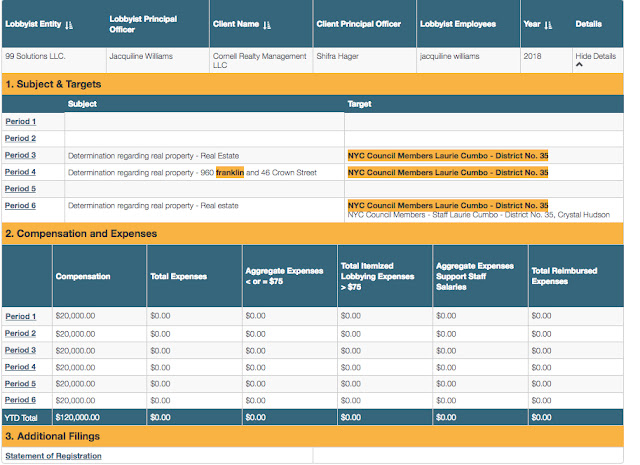 “This proposed rezoning is a reward to lobbyists and developers and could lead to the displacement of rent stabilized tenants and negatively impact the garden. Existing zoning is adequate, only greedy landlords want to change it.” Added Linda Allende of Respect Brooklyn.

Respect Brooklyn will join advocates of the community and on behalf of protecting the Brooklyn Botanic Garden at the Public Scoping Meeting on Tuesday, March 12, 2019 at the New York City Department of City Planning. There will be very few hearings during the ULURP approval process. Of course the NYCDCP is an arm of the real estate industry under this administration. 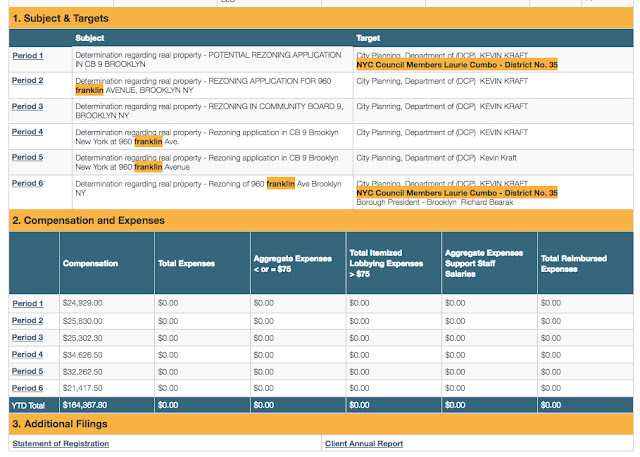 The https://fs20.formsite.com/bbg-forms/no-rezone/index.html BBG petition was said to have 3,000 people who signed it.

(Respect Brooklyn has no connection to BBG except for the percentage of our tax $ that goes to it.)